Shri R.V. Srinivas, B.Tech., MBA (UK) is the Vice-Chairman for Srinivasa Educational Academy and playing a proactive role in the management of following 23 Educational Institutions in various fields of study. He did his MBA from CARDIFF University, Wales (7th Best University in U.K.) specializing in Finance and Marketing as Major.

Dr. R. Venkataswamy has adequate experience in the activity of establishing and running educational institutions and he proved himself as a successful educationist. Johnson & Wales University, Rhode Island has conferred Honorary Degree, Doctor of Philosophy – Ph.D. in Education on R. Venkataswamy, the Chairman of the Institution for his research on Education in India. He is playing a major role in the state for the development of Technical education. He is very fair in his activities and an intelligent capitalist, educationist and with the back ground of successful and vast experience in running the Sri Venkateswara College of Engineering & Technology (Autonomous) and other educational institutions, and started RVS Hospitals at chittoor to render medical services to the poor and he has proposed to take up a big venture of establishing RVS Institute of Medical Sciences for promoting medical education catering to the aspirations of the people of Chittoor district and some parts of neighbouring district like Kadapa, Kurnool, Anantapur, and Nellore.

Recognizing his leadership, the National Media has consistently ranked the educational institutions under his management among top colleges in India. Under his leadership “Sri Venkateswara College of Engineering & Technology (SVCET)” became Youngest College in Andhra Pradesh to get NBA Accredited. The College has made its mark as an Institute of Excellence across the World. More than 280 foreign students from various countries including Malaysia, Sudan, Tanzania, UAE, Kuwait, Nepal, Bhutan, Sri Lanka etc., are pursuing their courses in group institutions. Helped Royal Government of Bhutan in Nursing Education by providing Scholarships for Meritorious students from Kingdom of Bhutan. The college has been accredited by National Assessment and Accreditation Council ( NAAC ) , Bangalore and accredited by NBA Under Tier -I ,New Delhi

A Public Charitable Trust has been instituted under the name Smt Haarika Memorial Literary and Cultural Association with a view to creating to provide assistance to educational, cultural and charitable causes. The Foundation also aims at assisting projects in such fields as environmental protection, community health, poverty alleviation, consumer interests, civil liberties and human rights. Is instrumental in starting “Helping Hands” an organization of like minded individuals organizing various welfare initiatives including Blood Donation Camps, Eye Camps, Organizing Relief Camps etc., Providing Free Scholarships for International Students from across the SAARC Countries. 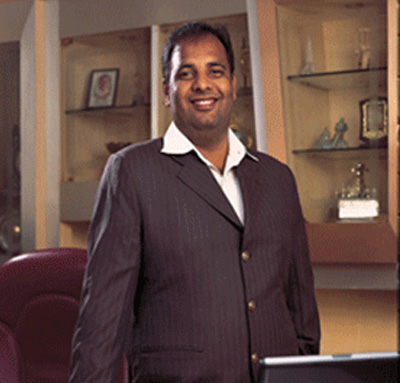